Intervention plan to help the population.

Summer 2014 recorded one of the bloodiest wars between Gaza and the State of Israel with many causalities and the destruction of numerous infrastructures. The uninterrupted bombing destroyed civil structures and killed more than 1900 Palestinians. Thousands of people lost their homes and found refuge in schools, churches and public spaces without access to air raid shelters.

In this dramatic context, about 80% of the population continues to rely on humanitarian food supplies, while 1.2 million people have no access to water or sanitation due to the serious damage suffered by electrical systems and the lack of fuel necessary to run the structures. Hospitals and private clinics that suffered significant damage are constantly in urgent need of medicines, essential medical equipment, and basic necessities. 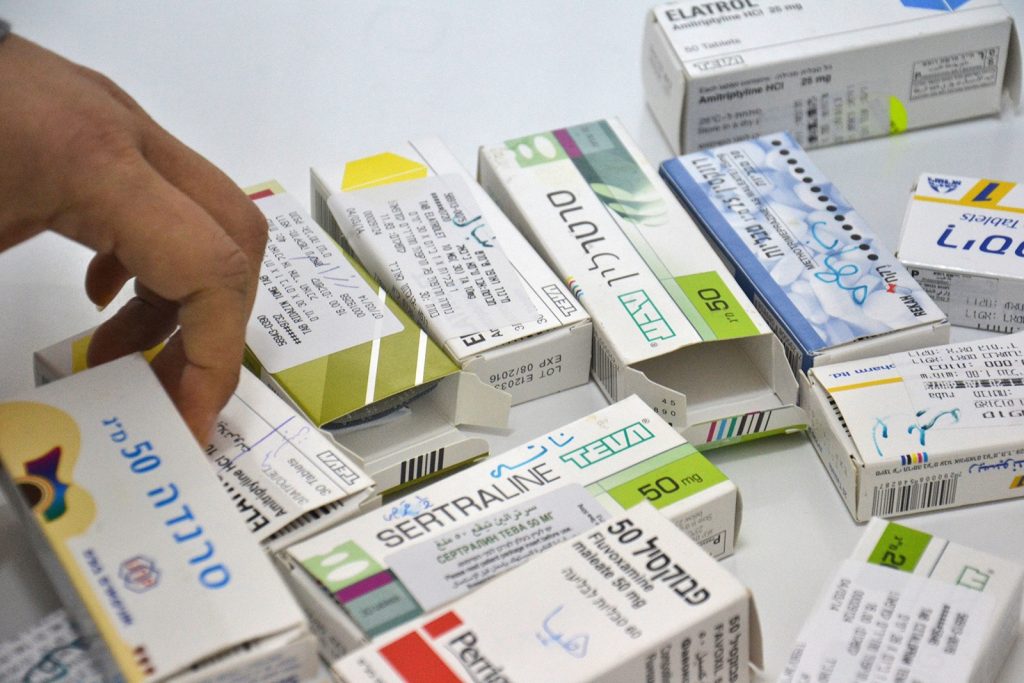 The Pontifical Mission for Palestine, the Vatican agency for humanitarian aid and development in the Middle East, has entrusted Hope Onlus with the development of an immediate intervention plan to support the victims of the disastrous situation of Gaza to guarantee them access to basic needs.

The first phase of the project consists of immediate emergency interventions aimed at improving the health situation by providing emergency medical supplies, medicines, and fuel necessary to put some health institutions in working order.

The second phase of the project is based on a short/medium term intervention aimed at the most fragile sectors of the population and to damaged infrastructures. A psychosocial support and recovery treatment programme has been developed for children victims of war trauma. At the same time minimal repairs have been envisaged for damaged homes and buildings.

Hope Onlus is an Italian independent non-profit organization which helps children and communities in need in Italy and in the Middle East.
It was founded in 2006 by Elena Fazzini and a group of young specialized professionals, who offered experience, expertise and commitment to solidarity in order to meet specific needs and to build sustainable solutions.
It takes action in situations of hardship and emergency to give children and local communities a concrete chance for a better future.
Hope gives a chance to one more kid every day.

How you can help