13 years dedicated to children in need

In April 2006 Elena Fazzini founded in Milan Hope, a humanitarian non-profit organization that has helped thousands of children, women and young people in dramatic situations in Palestine, Lebanon, Israel, Jordan, Syria and Italy.

“Hope was born from the desire of my heart for gratitude to life and not only for it, for having been saved by a diagnostic error thanks to an ultrasound machine. I wanted to give this important electromedical machine to a needy hospital in the world and the doctors who treated me pointed me to the Italian Hospital of Nazareth, a hospital that treats Jews, Muslims and Christians, a real hope for peace in a land torn apart by endless conflicts . I wanted to give other women the opportunity to prevent and be cured in time. An ultrasound machine is strategic in the life of a hospital. But the Italian Hospital needed not only an ultrasound machine but a missing hospital ward. Thus the ultrasound machine became the donation of an entire Department of Neonatology and Intensive Care, designed, financed, built in just 18 months. Every year, hundreds of mothers and children receive the necessary treatment in Nazareth, which they were previously denied. And after this, help to orphanages, kindergartens, clinics, first aid centers located in a difficult place in the world such as the Middle East, where there are women and men who silently build hope for peace. 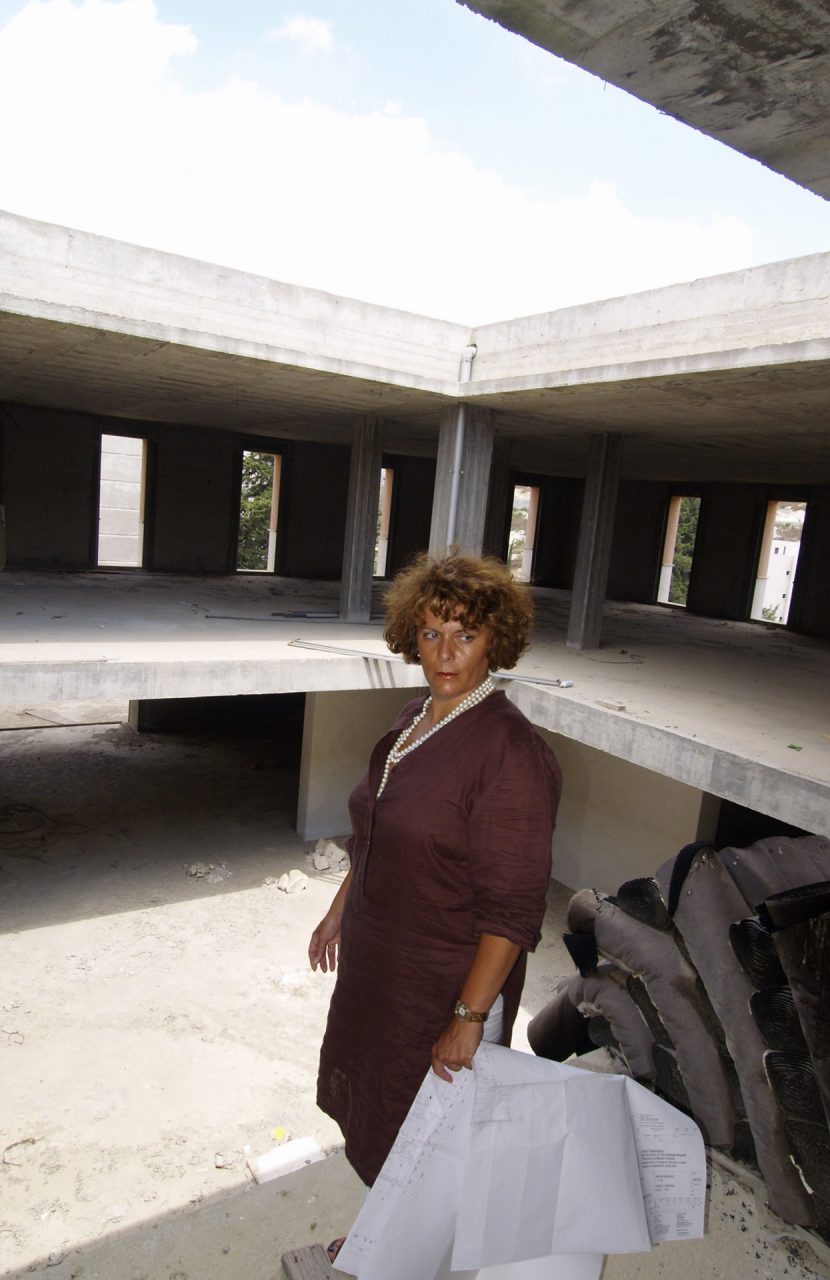 These years have passed in a whisper. I have helped thousands of children and families in difficulty, relentlessly, working 7 days a week, often bringing with me and my children David and Peter in the humanitarian missions to Jenin, Nazareth, Jerusalem, Sephoris, Amman, Beirut. Francesco Besana, Giuseppe Di Masi, Angelica Sonzogni and Paolo Grecchi, life and dream companions, followed me, helping to make Hope grow.

Enthusiasm, determination and tenacity, accompanied by the specialized skills of many professionals who have followed me, have allowed Hope to respond adequately and efficiently to those asking for help. The desire to give an answer to anyone in distress has never left me.

My daily life is not simple, entirely dedicated to my family and to Hope. However, it is full of joy and satisfaction, in the certainty that it is worth giving all that is possible to improve the lives of those in need. I wouldn’t trade it for anything in the world.” 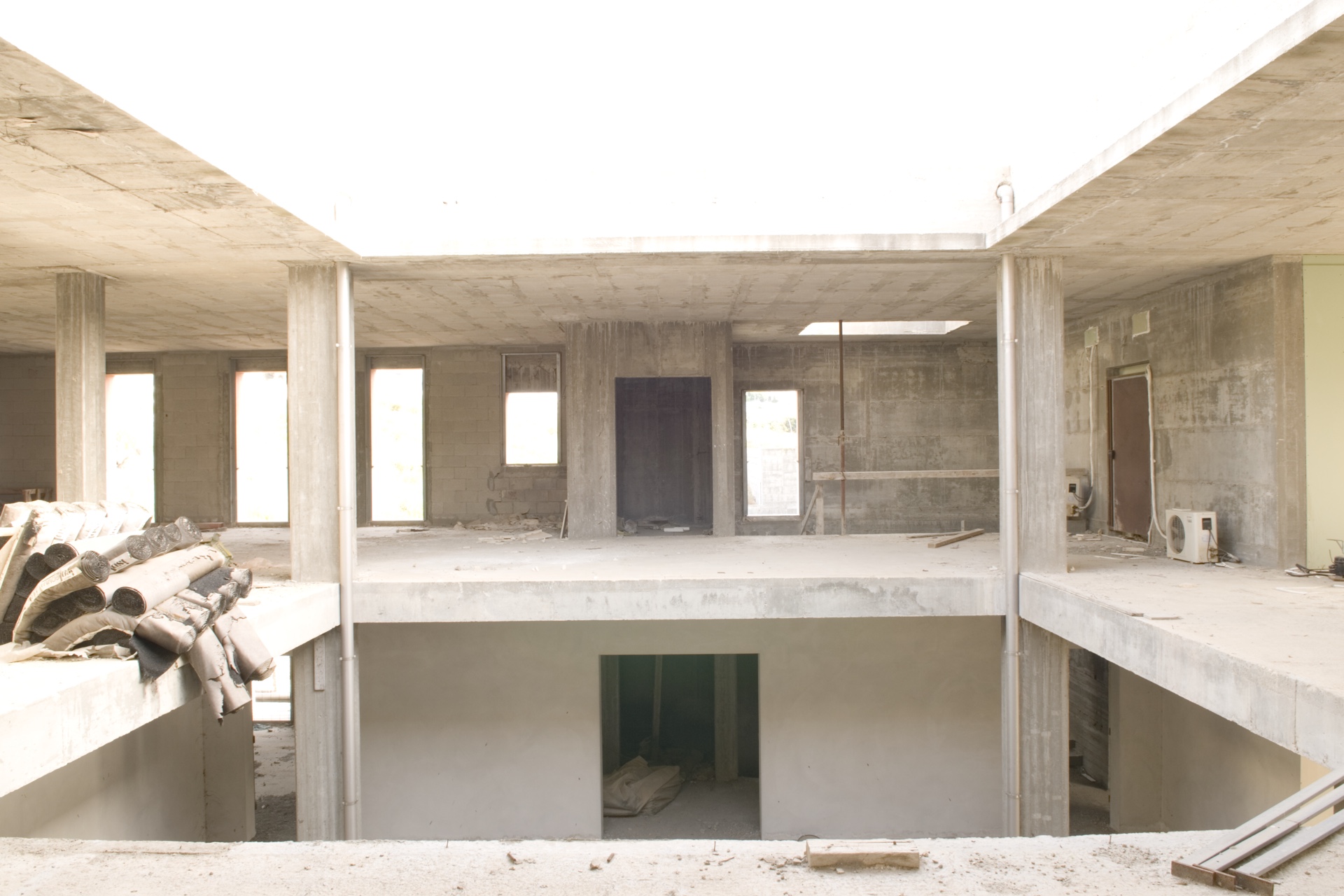 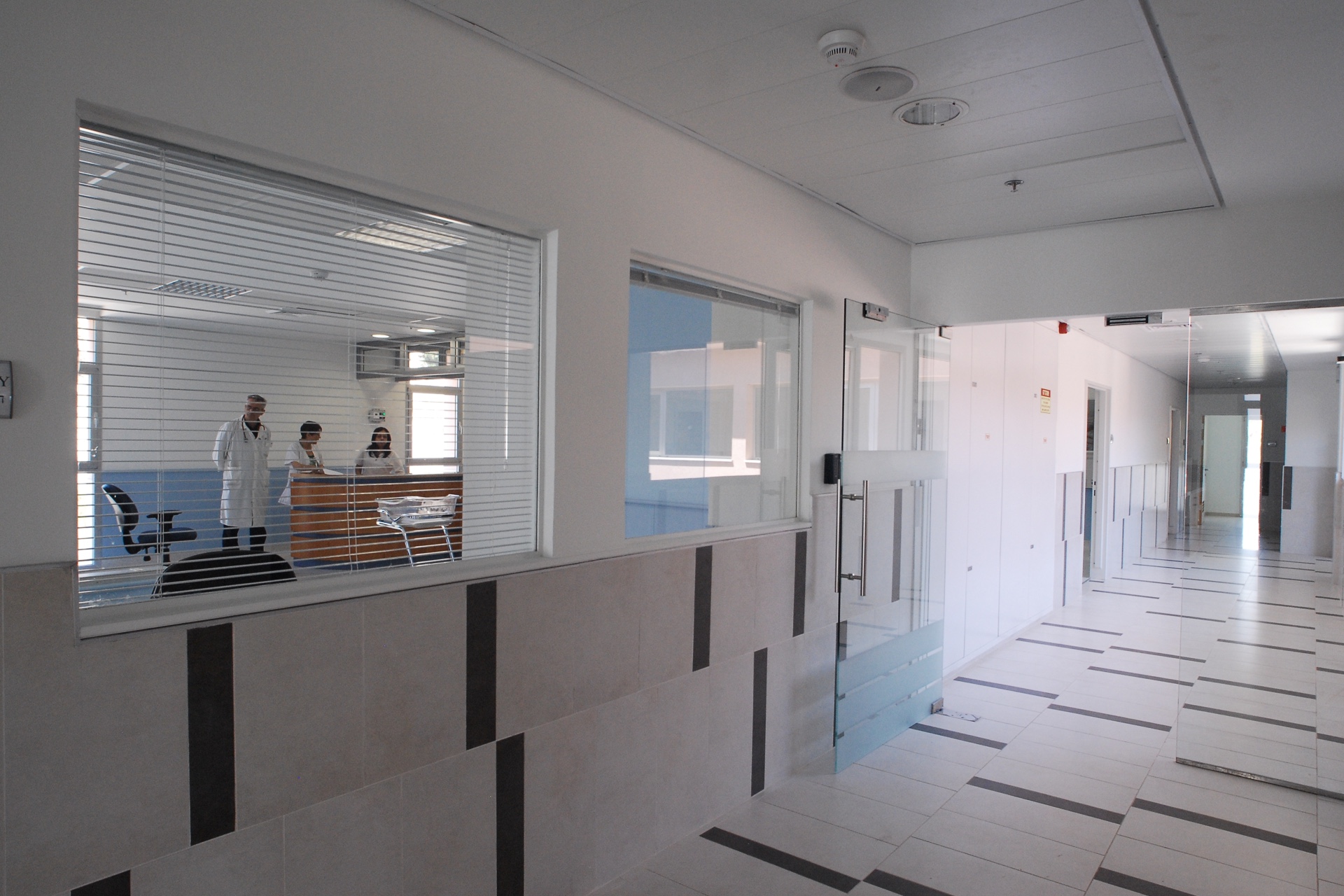 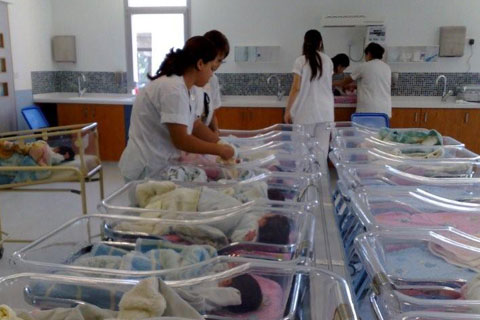 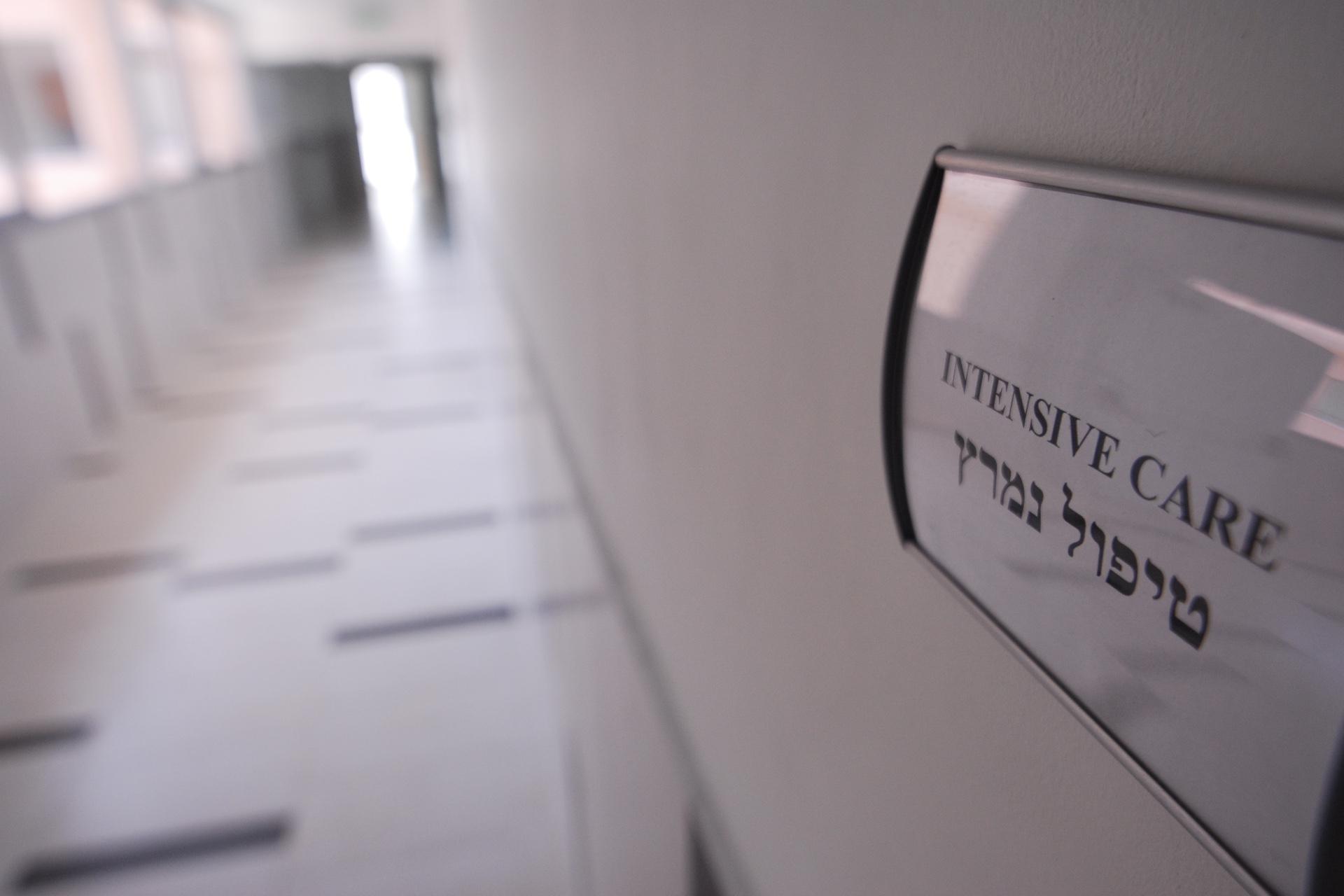 Hope Onlus is an Italian independent non-profit organization which helps children and communities in need in Italy and in the Middle East.
It was founded in 2006 by Elena Fazzini and a group of young specialized professionals, who offered experience, expertise and commitment to solidarity in order to meet specific needs and to build sustainable solutions.
It takes action in situations of hardship and emergency to give children and local communities a concrete chance for a better future.
Hope gives a chance to one more kid every day.

How you can help